Rob’s rise to the top started as a young airshow fan in his native New England. Earning his pilot’s license while still a teenager, Rob began flying aerobatics almost immediately, all while building valuable flight time and experience as a corporate pilot, commuter pilot, banner tower, flight instructor, ferry pilot, and operating his own aerobatic flight school. Now in his 18th year as a full-time airshow pilot, Rob has distinguished himself by blazing a trail of innovation, developing maneuvers never before seen at an airshows. “One of my goals is to take aerobatics to the next level,” Rob explains. “I want to push the limits of what can be done.” But while his impact and influence on the airshow community is undeniable, his remarkable skills at the controls of his MXS-RH are matched with a humble and approachable demeanor that has forged a unique connection with countless fans the world over.

*Only pilot in history to accomplish 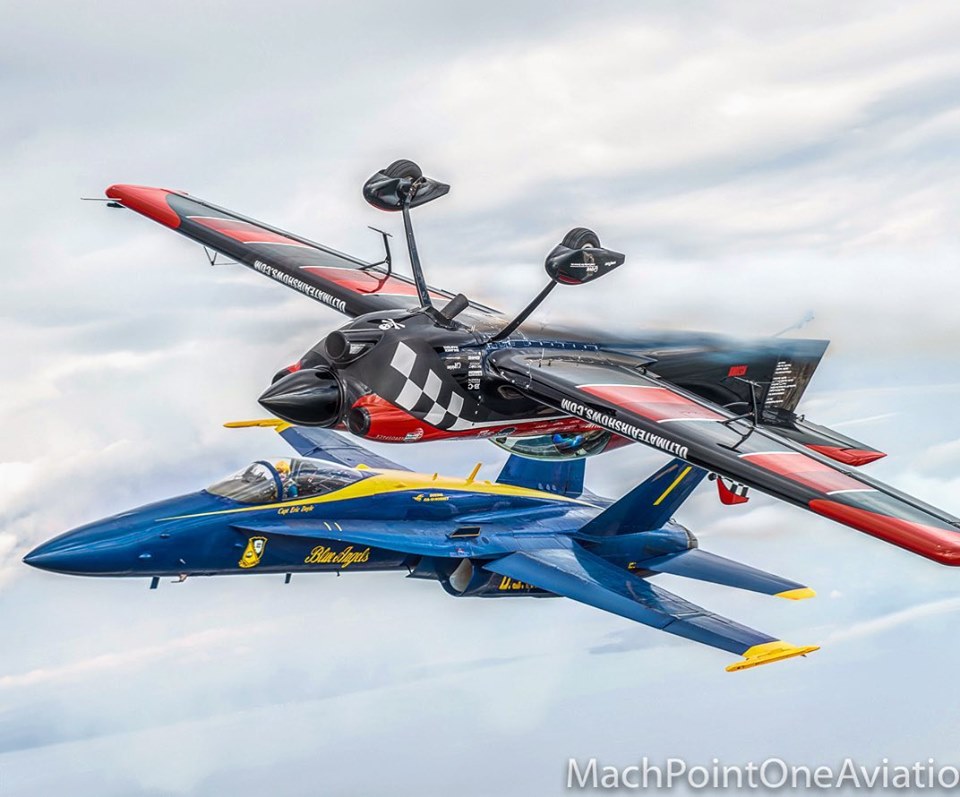 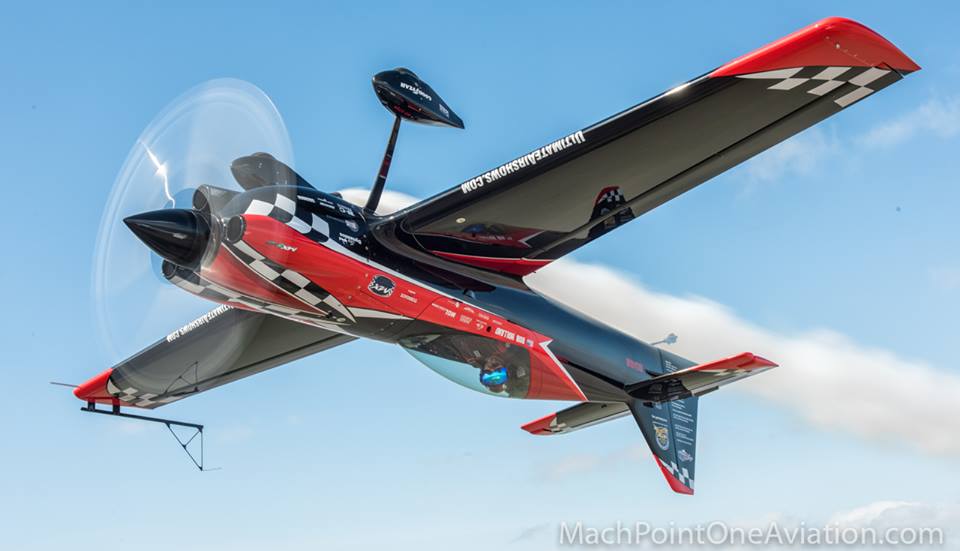 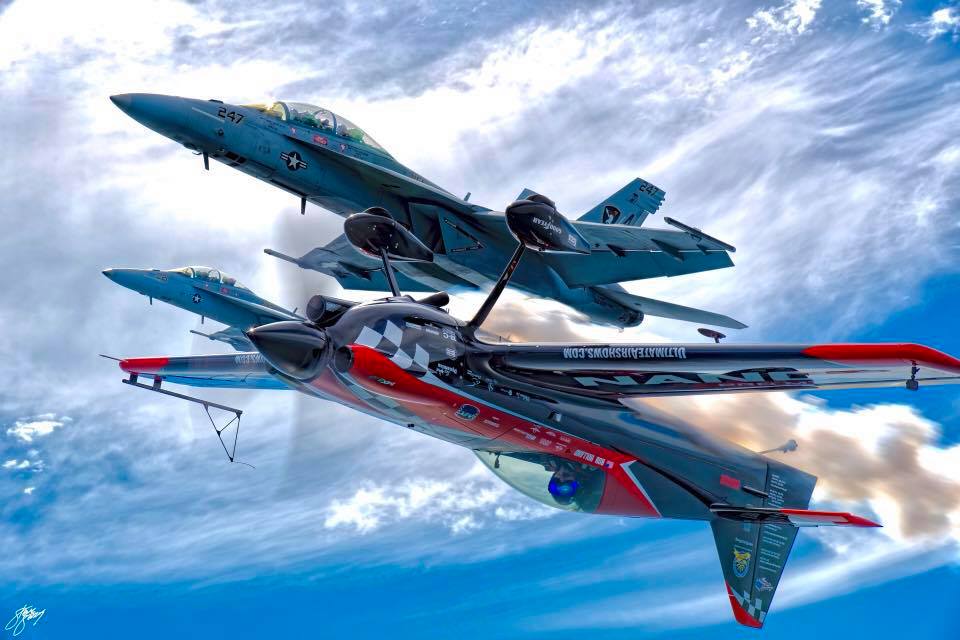 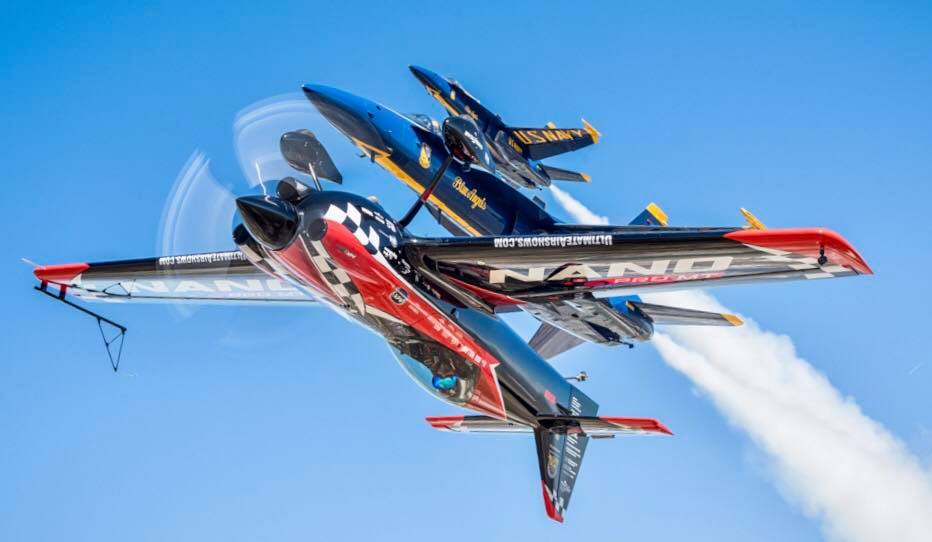 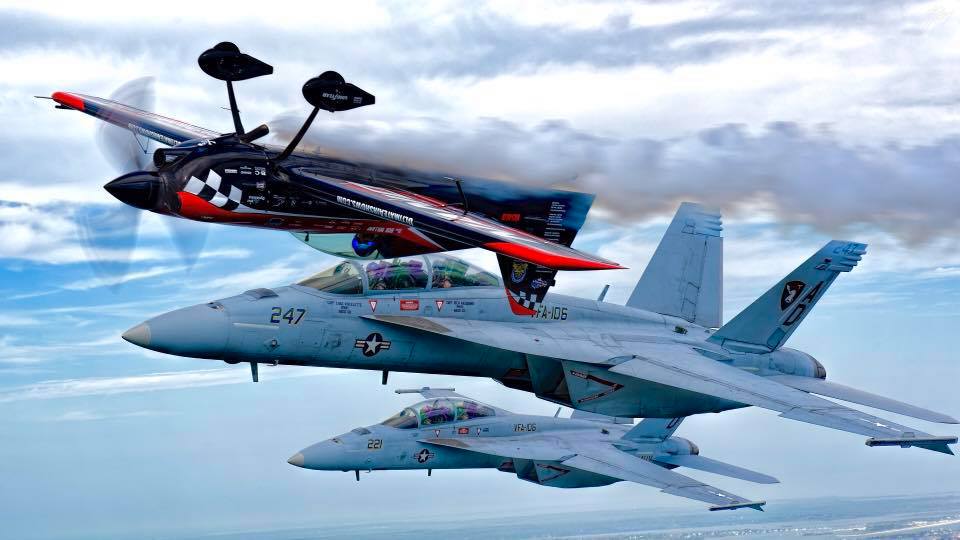 You can visit their website: Rob Holland Ultimate Airshows